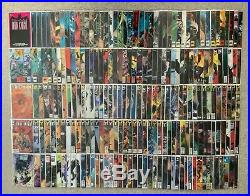 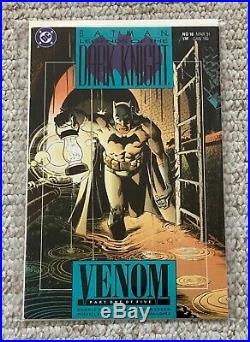 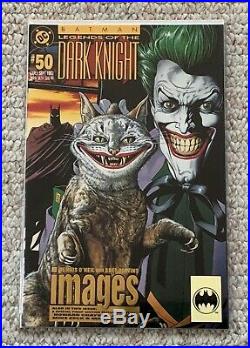 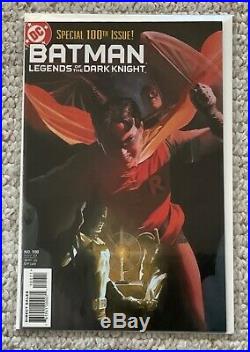 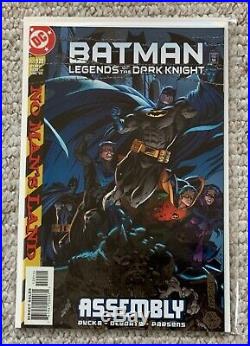 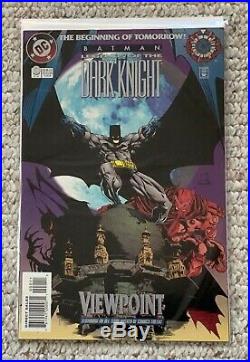 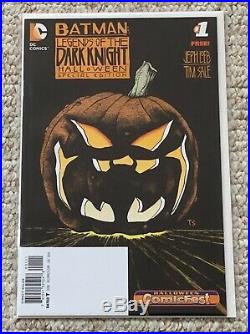 Batman: Legends of the Dark Knight Halloween Special Edition #1! This was a free comic given away for the Halloween Comicfest special event! All of the comics are individually bagged and boarded and range in condition from near mint to mint! The item "Batman Legends of the Dark Knight #0 1-214 & Annuals #1-7 (Full Run) +BONUS" is in sale since Monday, November 18, 2019. This item is in the category "Collectibles\Comics\Copper Age (1984-1991)\Superhero\Batman". The seller is "ironcladcomics" and is located in Newburgh, New York. This item can be shipped worldwide.