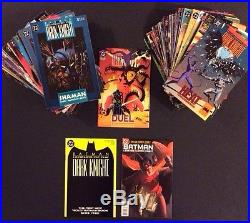 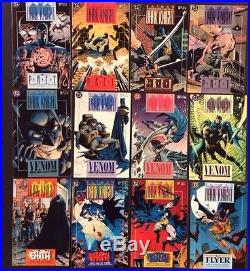 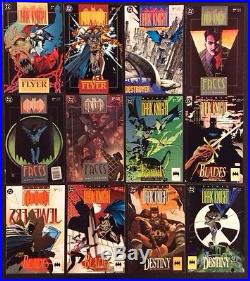 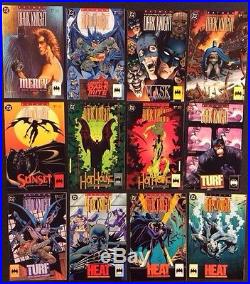 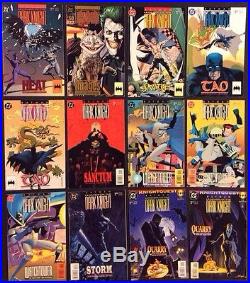 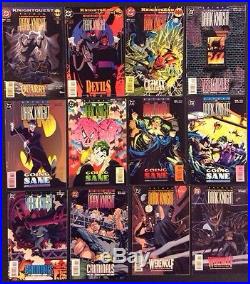 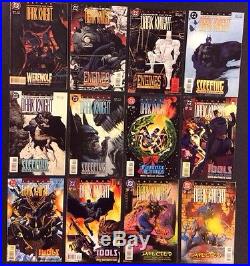 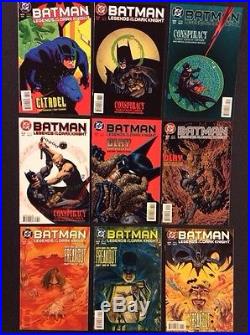 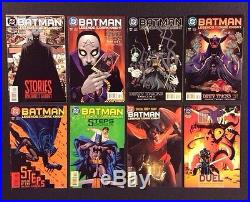 BATMAN: LEGENDS OF THE DARK KNIGHT. These DC Comics are all 1st Printings and are in Very Fine - Near Mint condition. They were published between 1989 - 1997.

The tale begins on a treacherous mountain climb to track a killer. It ends with the birth of the LEGENDS OF THE DARK KNIGHT. On his quest to apprehend the killer, Bruce Wayne meets a tribal shaman who has a lasting impact on his life, influencing him, upon his return to Gotham City, to take up the cowl of Batman. Then, strange, ritualistic murders start occurring, and a mysterious bat-like person is seen.

"Shaman" is a 5-part story that examines the early days of Batman... And leads off the first new regular Batman title in years.

This item is in the category "Collectibles\Comics\Copper Age (1984-1991)\Superhero\Batman". The seller is "hobbiesrus" and is located in Whitehall, Pennsylvania. This item can be shipped worldwide.