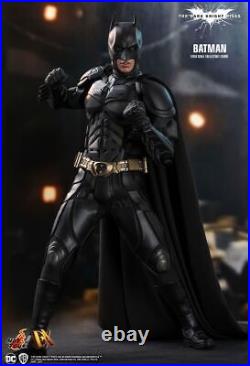 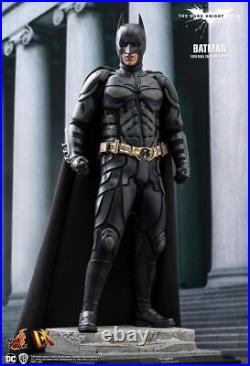 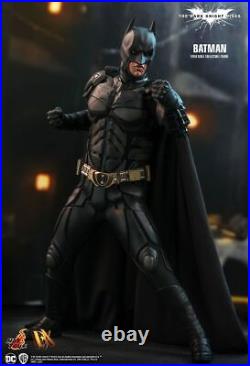 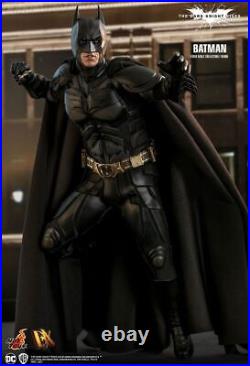 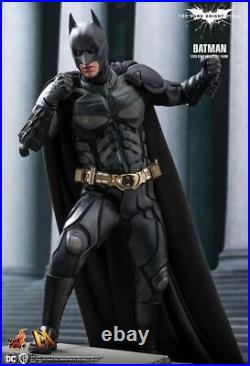 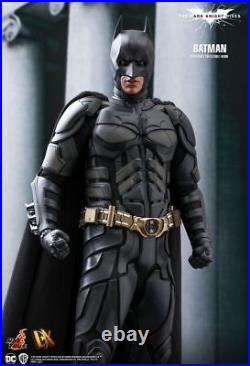 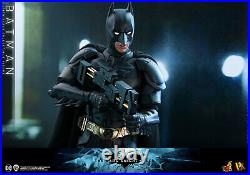 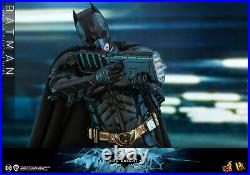 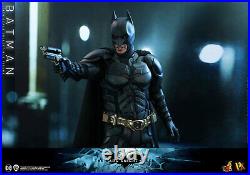 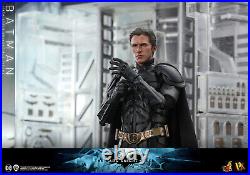 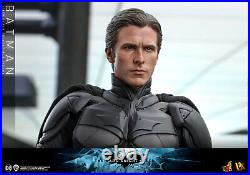 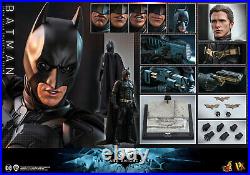 IRON MAN 2 WAR MACHINE JAMES RHO. THE DARK KNIGHT RISES BATMAN BRUCE WAYNE 2.0. A hero can be anyone. After years of hiding, Bruce Wayne is forced out to overcome his disability when a ruthless mercenary takes control of the underworld, and threatens the whole Gotham city. With the help of the mysterious Catwoman and his butler Alfred, Bruce must don the cape and cowl again to protect the citizens of the beloved from their greatest enemy yet. Standing as pop culture icon, Batman is always one of the most recognizable super heroes in the DC universe. Recreated in accurate proportions, Hot Toys is excited to present the true-to-movie creation from our proud DX Series, the 1/6th scale Batman collectible figure inspired by The Dark Knight Rises. Sophisticatedly crafted based on the appearance of Christian Bale as Batman/ Bruce Wayne in the film, the highly-detailed figure features two newly developed Batman helmeted head sculpts with interchangeable faces techniques design including one with LED light up function and one with separate rolling eyeballs features; a newly developed head sculpt of Bruce Wayne displaying marvelous craftsmanship; a newly designed body with a wider range of articulation highlighting Batman's strong and muscular form; finely tailored Batsuit completed with weave carbon fiber like detailing; Batman's fancy gadgets including EMP rifle with LED light up function, sticky bomb gun, grapnel gun, batarangs, and mini mines; as well as a highly elaborated stone-like diorama figure base for display. Add the Caped Crusader figure to your batcave collection today! Height // Approximately 32 cm tall. Points of Articulations // 30. Special Features // Newly developed Batman helmeted head sculpt.

Hong - Head Art Directed by JC. Prototype shown, final product may be slightly different Battery included for collectible figure, button cells are required Battery included for EMP rifle, button cells (3 pieces) are required Product details could be subjected to change without further notice. All products are original 100% authentic and never been used unless otherwise stated Packages may be opened to inspect the contents inside. Terms are subject to change in a reasonable fashion without prior notice.

International Buyers - Please Note. But it may delay due to Custom / Weather.

All our product have been checked and packaged in good condition before sending out. Customer's satisfaction is our goal. If, for any reason, you are not fully satisfied with the products and/or no receiving from us, please let us know and we will take every step possible to ensure your total satisfaction. For replace item, please return the item with its original package to us. This item is in the category "Toys & Hobbies\Action Figures & Accessories\Action Figures".

The seller is "curpleshop_us" and is located in this country: TW. This item can be shipped worldwide.