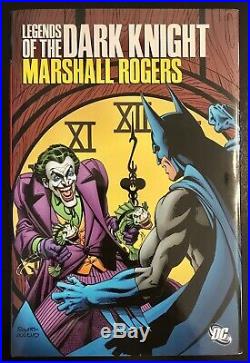 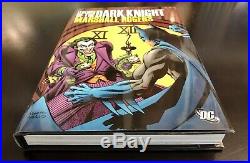 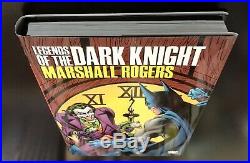 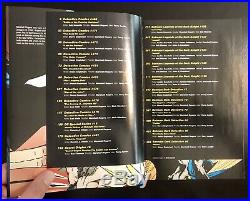 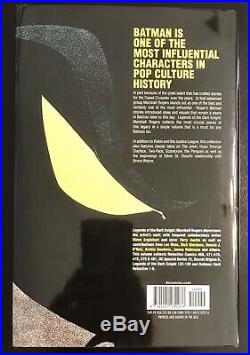 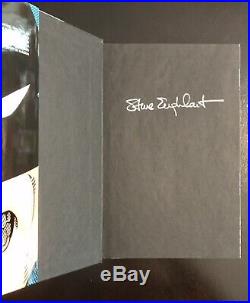 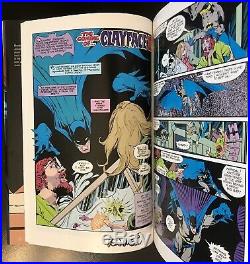 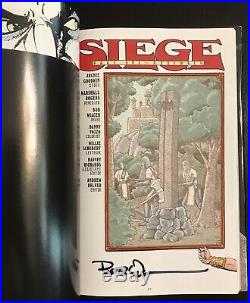 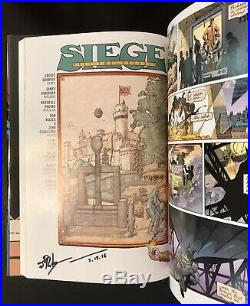 LEGENDS OF THE DARK KNIGHT MARSHALL ROGERS HC BATMAN SIGNED BY STEVE ENGLEHART, LEN WEIN, JAMES ROBINSON, AND BOB WIACEK. The house is only so big. This item is the rare and out of print Legends Of The Dark Knight: Marshall Rogers hardcover, collecting all of his work with Batman. In addition, Ive had this n early 500-page book signed over the years by many of the contributors. Legendary writer Len Wein signed this book in June 2014.

Writer James Robinson signed it in March 2016. Writer Steve Englehart, author of the classic Joker tale The Laughing Fish signed the book in December 2016, as did inker Bob Wiacek. All of these autographs were obtained at conventions in Las Vegas. Although the book isnt sealed, it is in practically brand new condition. I tried to take as many pictures as possible from as many angles as possible, in the best light possible, and attempted to highlight whatever small defects there may be with this terrific condition copy. The item "LEGENDS OF THE DARK KNIGHT MARSHALL ROGERS HC BATMAN SIGNED BY ENGLEHART WEIN +" is in sale since Sunday, May 24, 2020. This item is in the category "Collectibles\Comics\Graphic Novels, TPBs".

The seller is "robocreep" and is located in Henderson, Nevada. This item can be shipped to United States.